During the Cold War, Germany played a unique role in that the two opposing sides confronted each others within one culture and a shared history. From that point of view, we should be able to develop a deep understanding of the nature of this kind of conflict by looking at the two sides involved. But that turns out to be wishful thinking. Even though most of the archives from communist Eastern Europe are accessible in some ways, the archives in the West remain closely guarded. That seems extremely absurd, since many of the Eastern European countries face criticism for not opening their archives further. Of course this has a lot to do with the fact that none of the western agencies in question ceased its operation after “winning” the Cold War and the agencies now in charge are the same that were in charge back then. That creates a lopsided view on this part of history, since we can easily determine the extend to which communist agencies broke the law and trampled upon basic human rights, but the other side seems innocent – arguably in some way due to the lack of information.

While working on the project with the visual remnants from the Stasi archive, I was trying to get my hands on similar material from West German sources. This had very little success. In the end I was given the opportunity to scan fourteen images, just to make me shut up. These were images of amazing banality, but the funny thing is, that the background information on what is shown remains classified. 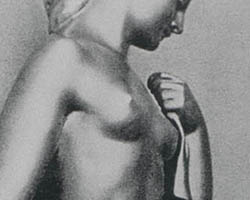 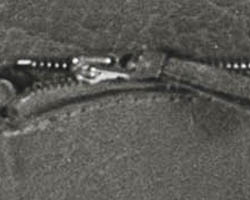 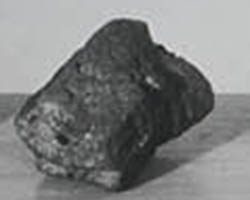 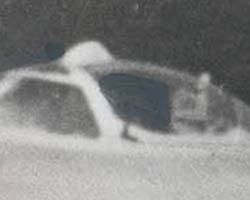