This is precisely what can be found quite regularly in many islamist propaganda videos. The images shown here are all stills from such sources. And none of the propaganda has been added afterwards.

It is important to keep in mind that each of these images has been used in these videos voluntarily. No one forces ISIS directors to include, let’s say, an image of Angela Merkel or Hillary Clinton, since this would normally be considered taboo – even if censored. But showing that you censor might be what it is all about.

Even more perverted is the presentation of violence. It seems not be an issue at all to show dead and destroyed bodies (of men), but don’t you dare to show a naked navel or bare back, let alone a sliver of underwear.

Quite symptomatic is the huge picture in the center of the wall. Here a huge number of men is driven to their mass shooting. Most of their clothing has been taken from them – maybe for economic reasons -, so they show their naked backs. This is then censored for the video, while the execution itself is shown in every bloody detail.

Especially when it comes to images from the political stage, I find it extremely tragic how easy it is for these groups to have women disappear from these images. International politics and the politics of the Arab World is still dominated by men. Very few women participate in these meetings who have to be removed by ISIS and Co afterwards. This might be a reason why Germany seems to be somewhat underrepresented in this form of propaganda. Angela Merkel is being called a bitch quite frequently, but her face cannot be shown.

I did not include those images, where the blurring has been used to protect the identity of islamist fighters from prosecution by law enforcement agencies. On the surface this looks similar to the images shown here, but serves an entirely different purpose. 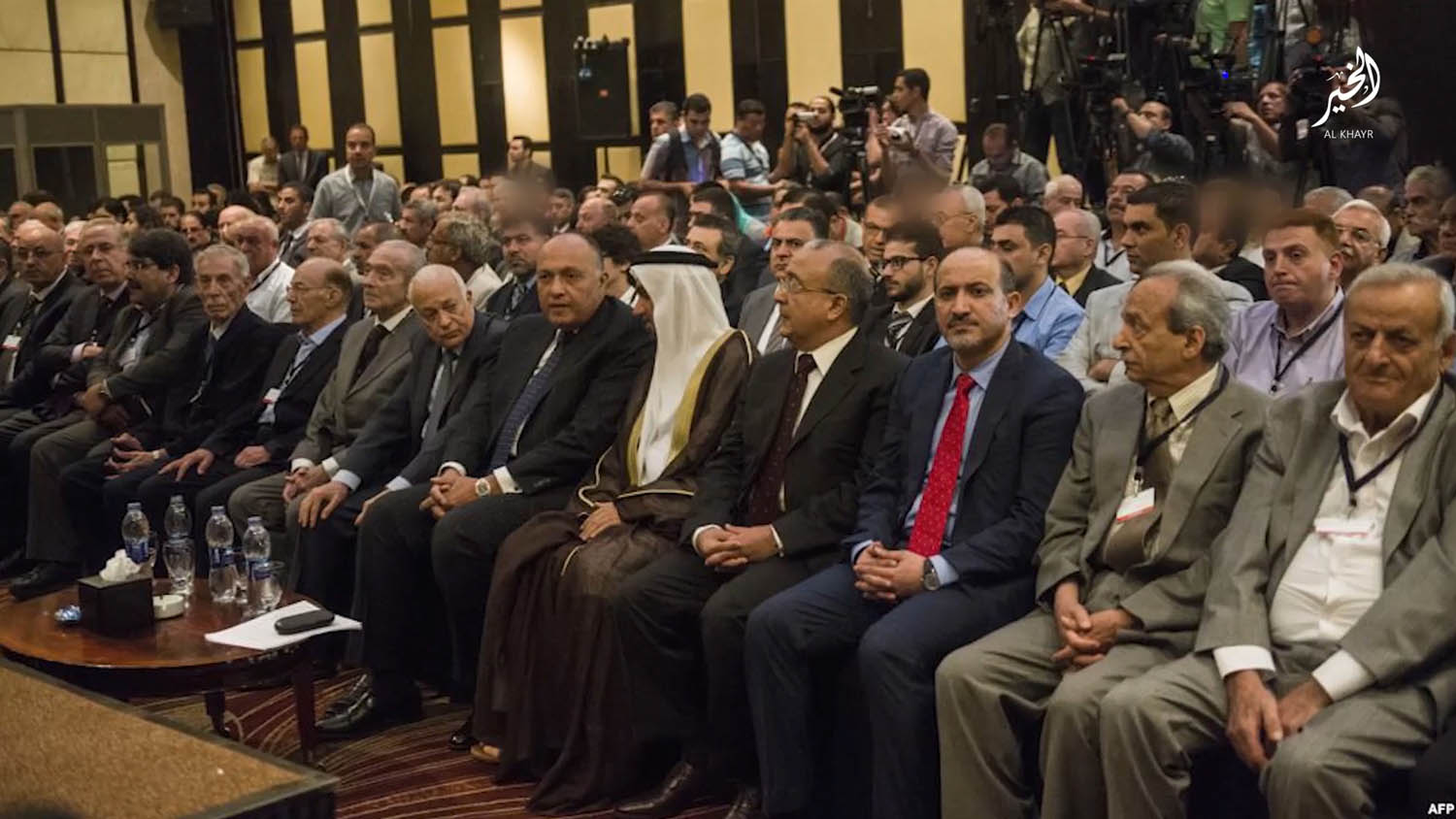 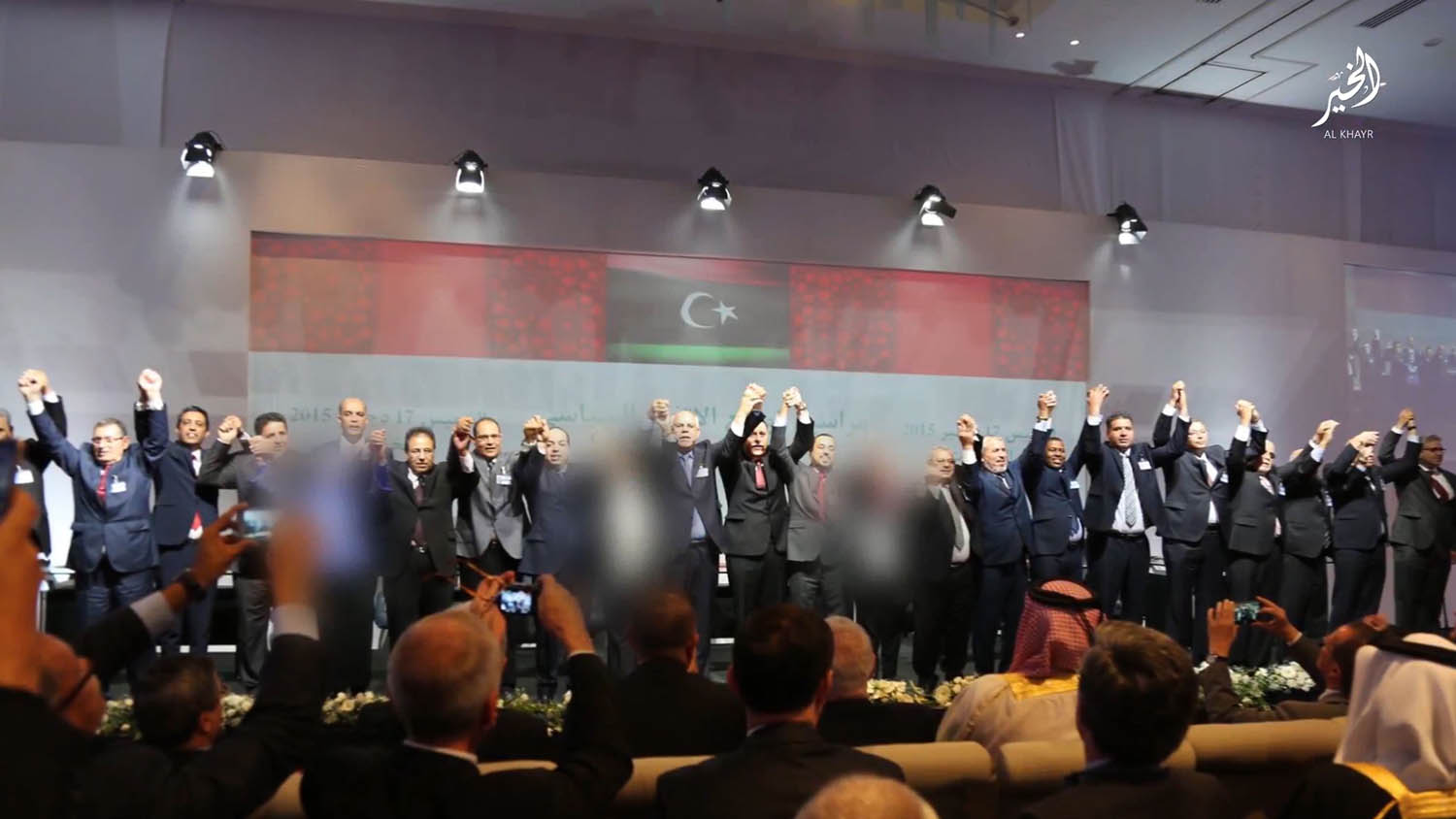